Dr. Sana Reynolds, currently on the faculty of Baruch College, City University of New York, has over 25 years of extensive multinational experience as a consultant in the United States and overseas. She has successfully completed assignments for British, Chinese, Indonesian, Japanese, Middle Eastern, Russian and Swiss companies. Dr. Reynolds has a proven track record developing programs in managerial and cross-cultural communication, coaching executives for promotion, and preparing professionals for international assignments. In addition to native fluency in English, French, Ukrainian, working knowledge of Russian, and eight years’ living and working experience in Western Europe and in Asia, she has a Ph.D. from Tulane University, a Doctorat d’universite from the Sorbonne, and a M.A. from Middlebury. Her areas of expertise include: 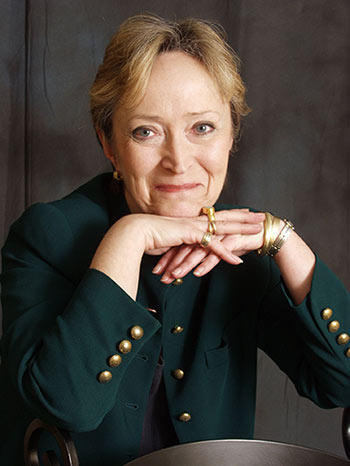